Bank of the West is an offshoot of BNP Paribas. It is a financial services establishment that has its headquarters in San Francisco, Los Angeles, California.

Bank of the West was formerly referred to as FNGB (Farmers National Gold Bank) and was initially located in San Jose in California during 1874. In 1880, when bank notes could be converted to silver or gold, the bank deemed it necessary to change from a gold national bank changing its name to First National Bank of San Jose, California.

In 1970, the BNP (Banque Nationale de Paris) established the French Bank of California. This establishment instigated the First National Bank of San Jose to change its name to Bank of the West later that decade. In the wake of 1979, BNP deemed it fit to buy the Bank of the West and later merged it with the French Bank of California. The bank later went on to own 35 branches and approximately $350 million in terms of assets. 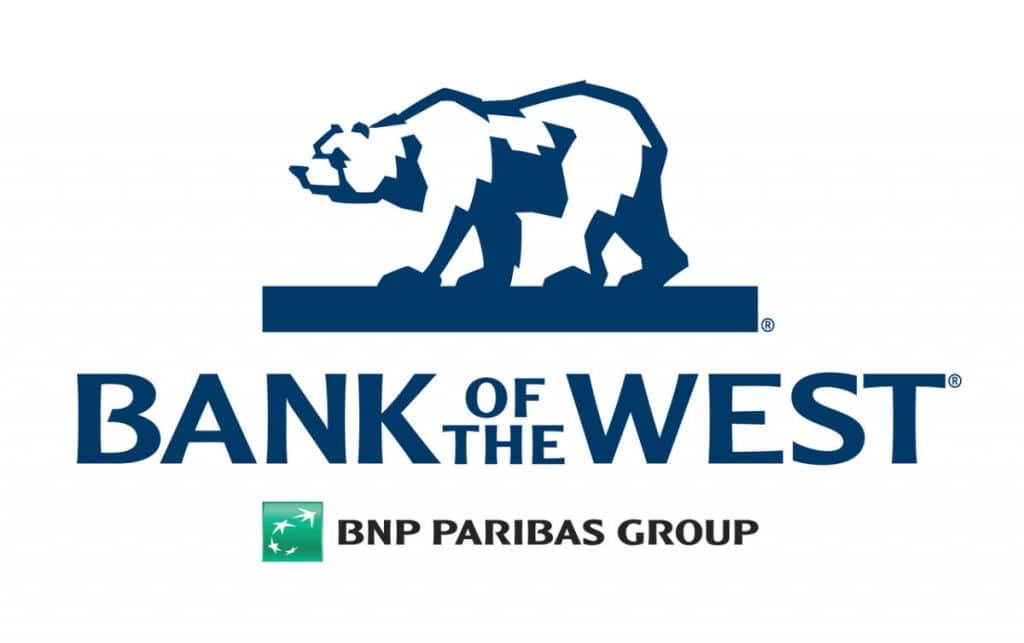 During the 1980s and 1990s, Bank of the West bought other banks and had several branches. Such banks included the Bank of Los Gatos after which it purchased central banking systems in 1990 then the purchase of 30 branches in northern California which was acquired via failed imperial loan and savings. It also acquired the AFFSB (Atlantic Financial Federal Savings Bank) from the RTC (Resolution Trust Company) in 1992.

Subsequently, in 1995, First Hawaiian Bank established and enacted Pacific One Bank to hold thirty branches in the states of Oregon, Idaho, and Washington; these branches were acquired from West One Bank when it was purchased by U.S Bancorp. The acquisition of West One Bank arose from an existing situation of assets divesting, due to the growing number of preexisting branches of U.S bank in the region.

The Bank of the West has its headquarters on 180 Montgomery Street in San Francisco, Los Angeles, California, with a total of 10,500 employees as of 2016.

The Bank of the West offers a wide range of services ranging from issuing out home loans, car loans, mortgage loans, and similar sorts. They are also open for financial consultancy to their customers as regards wealth management and other finance-related issues.

Their mission statement or goal is to make a positive impact around the world regardless of the growing and changing trends.