After moving to near two-year lows at the beginning of April, mortgage rates moved higher for most of the month. Heading into May we are focused on four key areas that may have an influence of mortgage rates.

If you are interested in an Adjustable Rate Mortgage and/or a Jumbo loan program please be sure to contact us for an updated quote. 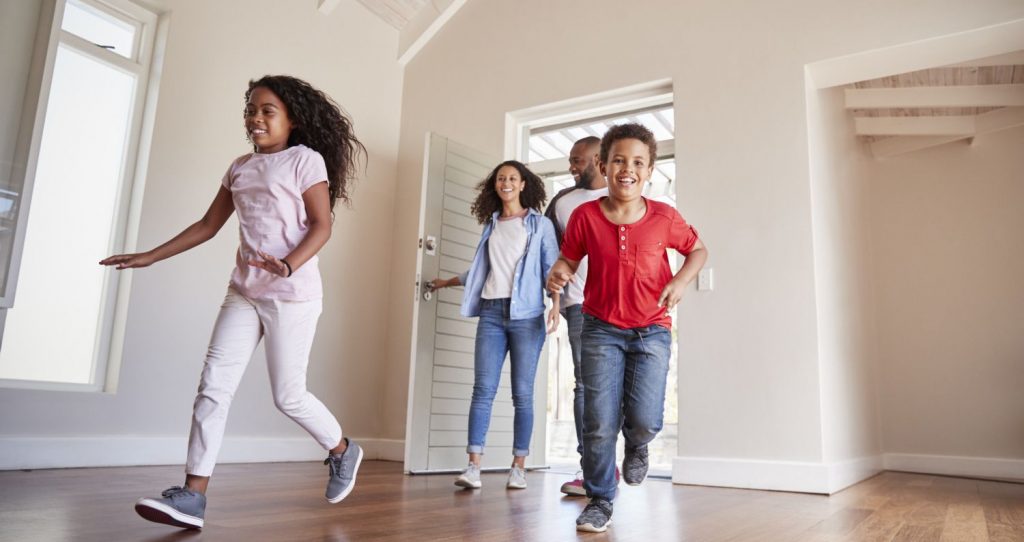 Here are the important dates for economic reports that may affect the Mortgage-Backed Securities market and mortgage rates. The calendar will be updated as we move further into May.

The above three reports tend to have the most influence over the Mortgage-Backed Securities Market and mortgage rates. Additional “important” reports include Retail Sales and Durable Goods.

Mortgage rate forecast for May 2019

Mortgage rates started off the month at great levels only to move higher as the month went on. After reaching near two-year lows; mortgage rates pushed higher as investors moved out of bonds and into stocks.

Towards the end of the month, the bond market improved and so did mortgage rates.

Mortgage Rates For March 2019 remained range-bound up until the afternoon of Wednesday, March 20, 2019. Post Fed announcement (on the 20th) mortgage rates moved to new lows as the Fed expressed concern about the economy, announced there would be no hikes in 2019, and confirmed that their balance sheet reduction program was coming to an end.

On our Fed meeting March 2019 page we go into more detail about the events of the day. Post-Fed meeting the 10y Treasury yield moved below 2.58% and Mortgage-Backed Securities rallied past their range ceiling.

March 22, 2019 mortgage rates continued to improve as dismal data from Germany sent their 10y yield below 0.00%. Heading into the last week of March 30 year fixed mortgage rates were below 4.125% (conforming).

Mortgage rates for February 2019 are range-bound for the most part (as of February 18th, 2019). Earlier in the month there was a very strong jobs report that caused Mortgage-Backed Securities to sell off and it pushed mortgage rates higher. After the initial push higher mortgage rates settled and moved back to near their previous lows as housing data continues to disappoint and most recently the Retail Sales report for December 2018. It was one of the worst Retail Sales reports in nearly 10 years and left many analysts and investors wondering if the economy is slowing faster than anticipated.

January 2019 was a great month for mortgage rates. Mortgage-Backed Securities started rallying in November and it picked up steam in December and pushed mortgage rates near their one year lows in January. Weaker economic data, trade tensions with China, and the Government Shutdown were the three main issues the economy was facing. Investors eventually reversed course and pushed bond yields and mortgage rates higher however the bounce from the bottom was not that significant. January 2019 mortgage rates set the stage for February 2019 as fixed mortgage rates remained well within their range during the month. Only until the last few days did we see a serious risk of that range being broken.

If you are looking to refinance your current mortgage or purchase a home please be sure to contact us for a no-cost/no-obligation quote. We offer industry low mortgage rates, personal one-on-one service and exceptional customer service. We’ve been helping homeowners achieve their dreams since 2007. We have an A+ rating with the Better Business Bureau (BBB) and we’re AAA rated with the Business Consumers Alliance. You can contact us directly at 1-800-550-5538.

Loan Officer Kevin O'Connor has over 17 years of experience as a Mortgage Loan Originator and is a trusted resource for mortgage education and information. He's licensed by the state of California and the Nationwide Mortgage Licensing System. He has a top rating with the Better Business Bureau, Google, Yelp, and Zillow. You can contact him at 1-800-550-5538. CA DRE #01499872 / NMLS #247447