It’s April 2017 (2019 Shutdown info below) we’re starting to hear “rumbles” that the government may face another shut down this summer. Anyone remember what happened last time the government shut down? Nearly 800,000 federal employees were put on leave without pay, and another million or so had their paychecks delayed. National parks, and NASA shut down while politicians went on TV blaming other politicians.

The government paid it’s bills on the national debt and social security along with maintaining funding for the military. Mortgages were delayed due to the fact that lenders required income to be verified with the IRS; so since the IRS was not able to process these requests any mortgage in process because of the government shut down was put on hold. Thankfully it was a short shut down however it ended up costing the federal government nearly $25 billion….ouch! Mortgage rates came under pressure and continued to rise even after the government moved past the shut down. 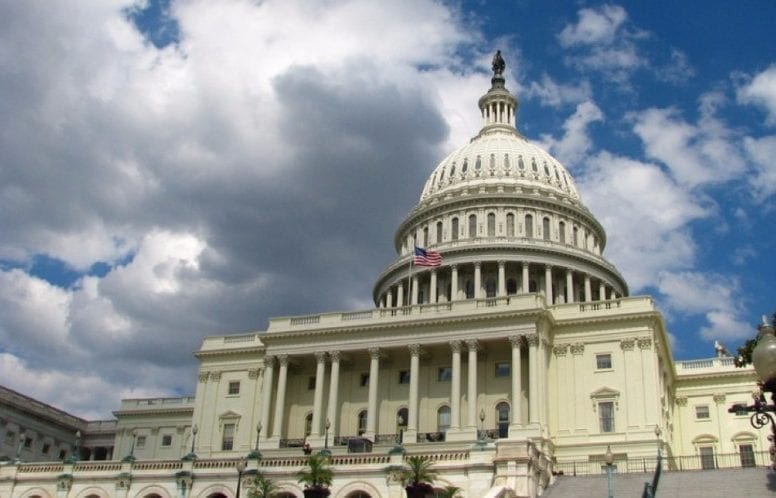 As we move further into the Trump Presidency it’s becoming clear that gridlock in Washington DC is alive and well.  So the idea that we may face another shut down is very real. California home loan rates may go up again.  Mortgage lenders may even curtail loan volume due to the uncertainty we would face as a country and how long it will last. Millions of people will be affected and those that work for the federal government and live pay check to pay check will come under enormous strain.

Federal workers will have a harder time obtaining a mortgage since they will be without a paycheck.

However this time we may not see the same delays in the mortgage industry as we did last time. This is all thanks to Day 1 Certainty from Fannie Mae. As mentioned in a previous post; this program allows for less documentation for some qualified borrowers and that means those that qualify do not have to have their income verified with the IRS.  So this is great news for mortgages however not all borrower’s will qualify for income verification exemption.  Hopefully we will avoid this and the federal government will find away to come together to work out their difference and keep the government funded.

So it’s 2019 and the government has been “shutdown”. In these first few weeks there has been no negative side affects to mortgage applications, mortgage processing nor mortgage rates. However that could change if this drags on for months. Both sides blame the other side and seem to be un-willing to comprise on some very important issues. For further information about the 2019 shutdown visit our article that came out in early January.

The impact to a government shutdown is something that can affect both homeowners looking to refinance their current mortgage and home buyers looking to purchase a home. If you have a current application pending, or you are about to complete a mortgage application, make sure you talk with your Loan Officer about what might happen. Discuss the potential issues that might arise and what you can do together to best avoid them.